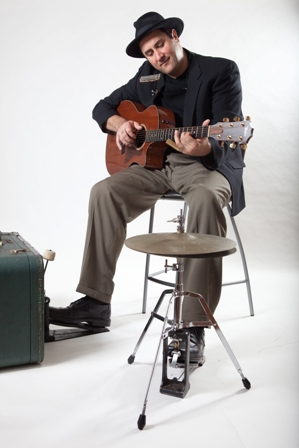 Jeff Beasley is a one man band act based in Savannah,GA. He kicks a kick drum, hi-hat cymbals and snare drum while simultaneously singing and playing acoustic guitar, slide, and harmonica. When the show calls for it, he adds Mike Perry on upright bass and James Moody on sax to bring that “full band” sound.

Jeff Beasley’s sound truly encapsulates the sound of the lowcountry! 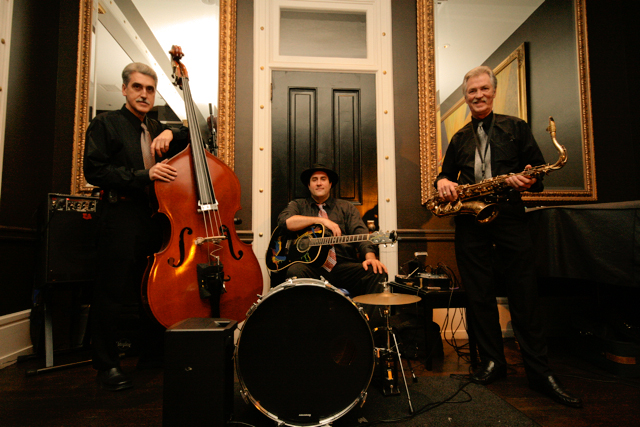 Fantastic!
I think that the evening was very successful, and we had several members comment on how fantastic the 4-piece band, Jeff Beasley was during the dinner. Best, Natasha
© 2021 by Hilton Head Entertainment. All rights reserved.