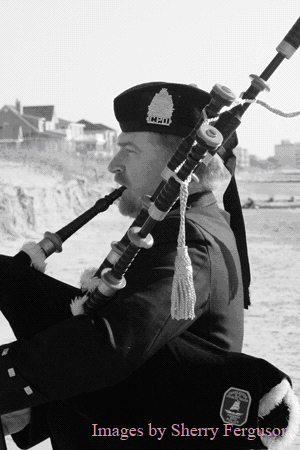 Mark began playing the pipes in 1978 under the tutelage of Pipe Major Sandy Jones at The Citadel, The Military College of South Carolina. He has played and competed with bands in the US and UK and play numerous solo gigs.

He has played for almost any type event conceivable. From weddings and funerals, parades and parties, to golf outings and corporate annual membership dinners. Retirement ceremonies, marketing promotions, military change of command ceremonies, picnics, and family gatherings are among additional events at which Mark has performed. He has played with orchestras, bands, organs, and other instrumentalists.

We so enjoyed having Mark at our Festival! The kids loved him as well as the adults. I truly think he added the perfect ambiance to our festival and we thank him for a job well done! It was a pleasure to work with him.
© 2021 by Hilton Head Entertainment. All rights reserved.