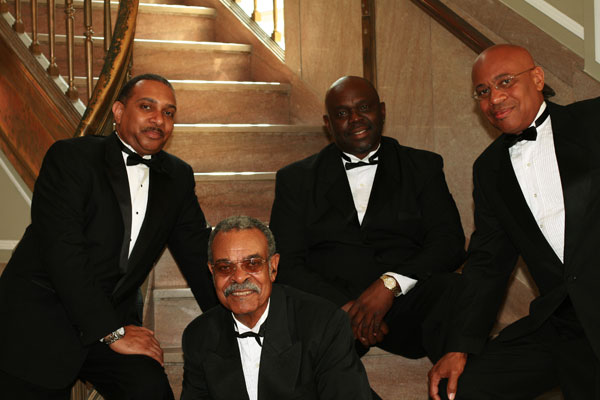 Plair is a family-based self-contained musical production, with years of writing and performing experience that is unique to the world of contemporary music. The group is led by B.S. Plair, a former public school music instructor who spent more than 30 years in teaching and performing. He later added his two sons to the group. Bobby Jr. began performing with his dad at the age of 10 playing trumpet, and son Victor joined the group at about age 9 playing trombone. Plair has performed all over the southeast playing clubs and colleges, opening for such artists as Lionel Richie/Commodores, Mother's Finest, Kool and the Gang and The Ellington Orchestra. With the addition of vocalist Wade Witherspoon they began collaborating on original songs while continuing to play live dates and perform in church.