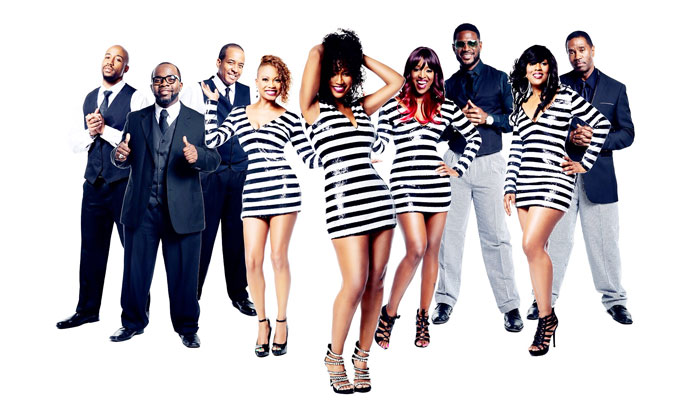 Being born to greatness doesn't guarantee that greatness will be passed on, but in this case it's undeniable. Born the daughter of legendary soul singer, songwriter, actor and music producer Isaac Hayes, Heather Hayes has greatness flowing systemically through her veins.

In the spring of 2004 Heather formed The Heather Hayes Band with four of Atlanta's most seasoned musicians. The guys have many impressive credits of their own and have recorded and toured with artists like Madonna, Cameo, Bobby Brown, George Clinton, India Arie and Whitney Houston extensively throughout the United States, Europe and Asia.

Heather has taken the crowd-pleasing formula of her professional experience and combined it with a soul-stirring band for a combination that's simply outstanding. The group's instrumentation and vocal ability allows a flexibility that's a hit at any event. This is one band you don't want to miss!