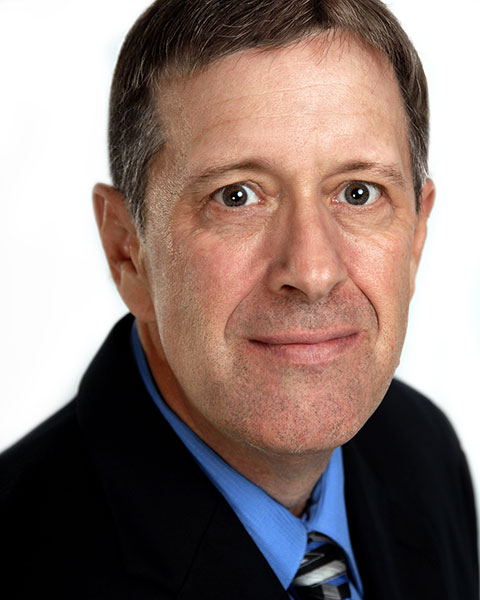 Jim Gossett is a Comedian and an Impressionist. He has entertained groups such as IBM, Chevron, Johnson and Johnson and Coca Cola. He has opened shows for Barbara Mandrell, Paul Anka, Tim Allen and Jay Leno. Jim has appeared on Comedy Central, CNN, Fox News and “America’s Funniest People.”

His comedy features can be heard on radio stations from coast to coast.

While other comedians recycle "stock" jokes, Gossett takes his inspiration from the events of the day, adds his special brand of magic, and delivers a performance so up-to-the-minute, it's no wonder his material often appears in the monologues of "The Tonight Show" and "The Late Show with David Letterman." His unique perspective on the news will captivate any audience.

A performer who does his homework, Gossett wins rave reviews for incorporating the names of attendees and "insider" information into his customized routines. One of the most popular features of his presentations, his humorous commentaries are so on-target, he'll have you believing he's been hiding out at the office water cooler. Every performance is truly one-of-a-kind.

No stranger to the concert stage, Gossett has opened for such celebrities as Paul Anka, Barbara Mandrell, Jay Leno, Crystal Gayle, Louise Mandrell, and Frankie Valli. He also appears regularly in comedy clubs and college campuses across the country, earning him a substantial following. When not performing, he can be heard on a variety of national and regional commercials for Pizza Hut, Ford Trucks, McDonald's, GMC, Kroger, and Wendy's. Jim is a contributor to The Lars Larson national talk show as well as other local stations across the country. His political parodies have also been aired across America on The Savage Nation and The Glen Beck Program. Jim was a member of the O Brien in the Morning Show team on B98.5 FM from 1983 to 1993. He joined the Kimmer show on WGST in 1993 and was there for twelve years.

In 2012, Jim received national attention for his impersonation of presidential candidate Mitt Romney; with appearances on CNN and Fox News, interviews with the Huffington Post and Los Angeles Times as well as numerous live performances across America.

From convention centers to concert halls coast to coast, Gossett's sparkling wit is leaving America laughing. An entertaining act that's a proven crowd pleaser, he keeps them laughing at corporate functions, conventions, concerts and comedy clubs nationwide. Whether an intimate group of 50, or a concert hall of thousands, Jim Gossett will make your next event a memorable one.

Phil Tom
I wanted to drop you a short note to thank you for such a funny and awesome performance put on for our "National Distributer Group." I have received and heard of many positive comments on what a great performance you put on for out team and how nicely you personalized it with including various members of our team in your presentation. I know personally I was in tears with laughter as were many others around the room. Kudos to you and your gift to entertain and make people smile and laugh, it's good medicine for the soul.
© 2021 by Hilton Head Entertainment. All rights reserved.