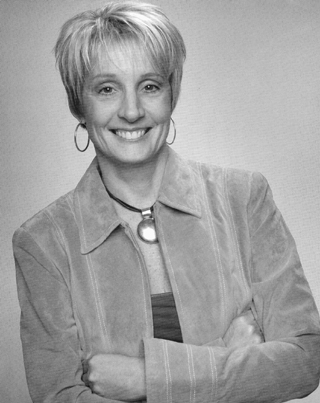 Karen is a comic on the move. She is currently on tour with the “Southern Fried Chicks”. Karen, Leanne Morgan, and Etta May are the female answer to the “Blue Collar Tour” and these chicks are selling out theaters across the country.

This southern girl combines her “deep south” heritage with her “new south” attitude. Her humor is smart and observational. Country folks refer to her as “the thinker”. You may have heard her sharp wit on “The Bob & Tom Show”.

Karen also headlines top comedy clubs including The Stardome, The Punchline, The Comedy Catch and many more. She has opened for Jon Stewart and was a contributing writer for “The Rosie O’Donnell Show.”

Karen first started entertaining crowds in the sports arena. She played basketball at The University of Tennessee @ Chattanooga where she earned All-American honors and was inducted into the Hall of Fame.

This natural performer has a keen sense of timing. Her like ability and playfulness on stage gives her a broad audience appeal. Some of her favorite topics are the “self-help” craze, aging and the break down of her own body. If you haven’t seen Karen Mills yet, catch her act in a city near you. She’s a fresh face destined to be a familiar one.