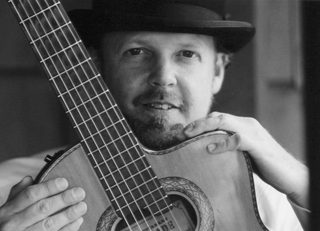 Sean Driscoll performs regularly throughout the Eastern United States in radio, television, school, concert and festival settings. Sean began learning classical guitar at the age of 6 years old. He has studied with some of the greatest virtuosos of our time including seven years with one of the world's greatest teachers, Bruce Holzman at Florida State University. For ten years Sean taught classical guitar at Armstrong University. He left his post five years ago to dedicate himself solely to performing.