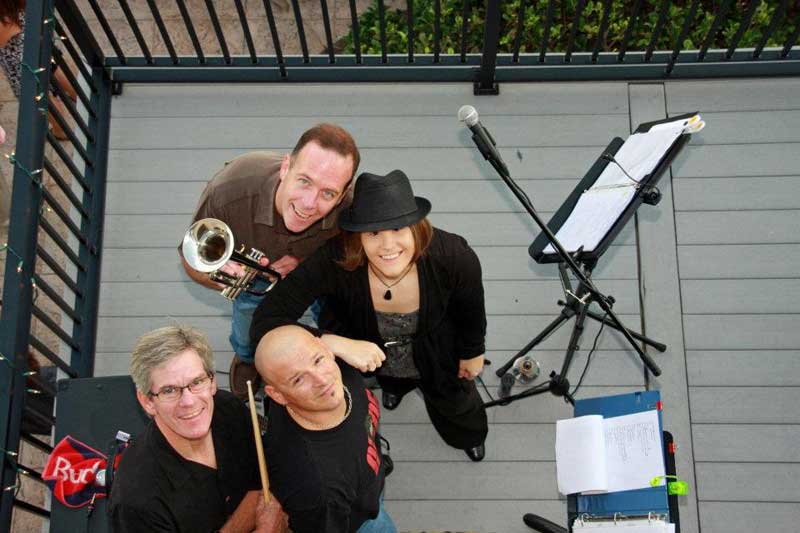 The Brewer Band is known for their eclectic set lists often playing songs other cover bands don't play- and they like it that way! When you see them live, you'll hear a little bit of country, a little bit of rock, disco, pop, Motown, blues, and a whole lot of musical fun!

When not riding his motorcycle across the Lowcountry, William "Mac" McClelland lays down the groove with his smooth bass lines.

Electric guitarist Preston Neal proves a young man can shred a guitar with the same skill as a long time player. His licks call to mind the best of Stevie Ray, John Mayer, and Angus Young.

Keeping the beat in the back is drummer, Anthony Hart, whose beats will keep you dancing all night long.

Rounding out the crew is trumpeter Paul Lazzo, a fireman by trade, but a true hornblower by talent.

Don't miss an opportunity to groove with this truly one-of-a-kind band.

The Brewer band was phenomenal. I haven't seen our members get that excited about anyone in a long time. They couldn't stay away from the dance floor and they had so many good things to say about them. Great suggestion, thank you!
© 2021 by Hilton Head Entertainment. All rights reserved.