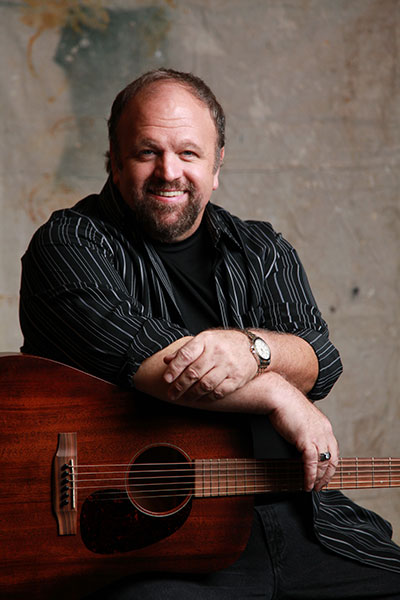 A veteran of 40+ years in the music business.

Singer/Songwriter and former MCA/Universal Records Recording Artist Tim Malchak has persevered through many victories and failures. Many of those experiences shine through in his music.

Tim has recorded seven secular & eight Christian CD’s. He was an international and award-winning recording country artist in Nashville during the eighties, Tim first came to be known in the music industry during that time with a string of top 40 hit singles in Billboard’s Country Music Charts. Songs like his self-penned “Colorado Moon” and “Restless Angel” helped to establish him as a gifted and influential singer/songwriter.

Later, in 1987 he was honored once again by Billboard Magazine as one of the Top Ten New Country Artists of that year. All while on an independent record label, Alpine Records. In 1988 he signed a major label record deal with MCA/Universal Records and in May of 1989 his critically acclaimed album “Different Circles” was released. During that time he shared the stage with a veritable who’s who of country artists of that decade i.e. People like Vince Gill, Alison Krause, Kenny Rogers, Emmylou Harris, Barbara Mandrell, Willie Nelson, and the list goes on.

In 1993 Tim appeared on Farm Aid VI in Ames Iowa that was viewed by over 200 million viewers on TNN. Tim continues to perform original and cover shows and is planning on releasing a new acoustic CD of new self penned songs in the near future.Whether performing original or cover shows, Tim considers it a great source of joy to share his talents with the world.